Travel on a large sled pulled by a dog team and steered by a guide! This safari takes you to beautiful Lapland nature around Kiruna.
BOOK NOW

Experience the wilderness of Swedish Lapland in all its beauty with this 4 hour dog sled safari. A fantastic experience to live from Kiruna!
BOOK NOW
SEE MORE TOURS

Enjoy a thrilling snowmobile experience with this multi-day guided trip through the Swedish Lapland.
BOOK NOW

Become a real musher with this thrilling 14-day husky expedition and lead your own sled husky team in the Swedish Lapland!
BOOK NOW

Kiruna is the northernmost town in Sweden and the main destination in Swedish Lapland. The town has originally developed through the exploitation of ore present in its soil. The mining industry has significantly contributed to the status of Kiruna as important crossroads in Lapland. The road, the train connections and the airport make the town easily accessible to travellers despite its remote location.

While Kiruna may not be a picturesque town on its own, the unspoiled nature and surrounding landforms provide fantastic experiences for anyone brave enough to get away from the city center.

In addition, its geographical location is very interesting for longer trips as Kiruna is located between three other popular destinations: Rovaniemi, Tromsø and the Lofoten Islands. Perfect then as a base camp for multi-day tours! 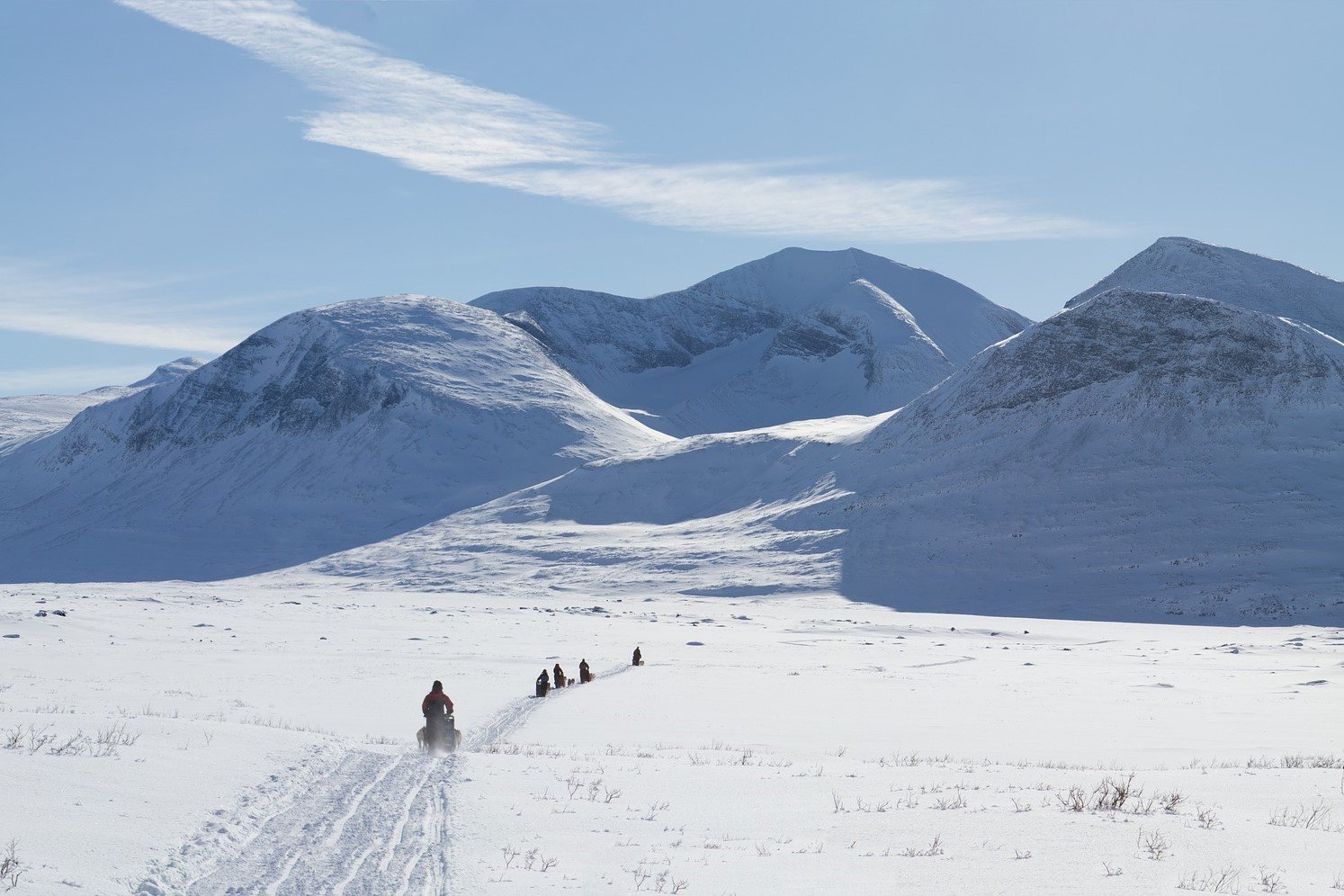 We use cookies on our website to give you the most relevant experience by remembering your preferences and repeat visits. By clicking “Accept All”, you consent to the use of all the cookies. However, you may visit "Cookie Settings" to provide a controlled consent.
Cookie SettingsAccept All
Manage consent

This website uses cookies to improve your experience while you navigate through the website. Out of these, the cookies that are categorized as necessary are stored on your browser as they are essential for the working of basic functionalities of the website. We also use third-party cookies that help us analyze and understand how you use this website. These cookies will be stored in your browser only with your consent. You also have the option to opt-out of these cookies. But opting out of some of these cookies may affect your browsing experience.
Necessary Always Enabled
Necessary cookies are absolutely essential for the website to function properly. These cookies ensure basic functionalities and security features of the website, anonymously.
Functional
Functional cookies help to perform certain functionalities like sharing the content of the website on social media platforms, collect feedbacks, and other third-party features.
Performance
Performance cookies are used to understand and analyze the key performance indexes of the website which helps in delivering a better user experience for the visitors.
Analytics
Analytical cookies are used to understand how visitors interact with the website. These cookies help provide information on metrics the number of visitors, bounce rate, traffic source, etc.
Advertisement
Advertisement cookies are used to provide visitors with relevant ads and marketing campaigns. These cookies track visitors across websites and collect information to provide customized ads.
Others
Other uncategorized cookies are those that are being analyzed and have not been classified into a category as yet.
SAVE & ACCEPT